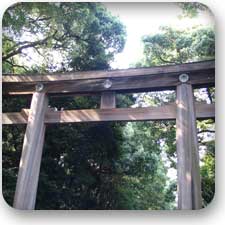 Shadow Warrior: The Shadow Warrior offers a potent combination of stealth, speed, and fighting ability. A well-played Shadow Warrior can ferret out danger, strike swiftly and then vanish, and perform many other feats of daring. Shadow Warriors use agility and cunning to take advantage of a wide range of combat and noncombat abilities. To be at their most effective in combat a Shadow Warrior must be close to their enemy or far enough away to use their long distance attacks. Fortunately a Shadow Warrior is a master of using their surroundings to keep from being spotted until the moment they choose to strike.

Shadow Warriors go through intense training in order to become extremely aware of their surroundings. They are trained to be alert and they use all of their senses to their fullest allowing them to blend seemlessly into the background.

A Shadow Warrior is a mysterious figure that reveres the natural world and seeks to use the strengths of nature and the purity of silver shadows to brave the darkest dangers that world has to offer. They are the nighttime guardians of the realm, and as such are masters of terrain. 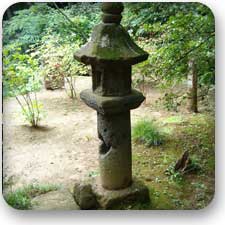 Equally home in the desert, marshes and other natural terrains they fiercely protect their realm, often under the cover of night. They use deception and stealth to strike fear into the hearts of their enemies and use their shadow powers to fiercely protect themselves and others. Using the night they turn the enemies mind against them until they repent, flee in fear or are forced to make a mistake allowing for their defeat. A Shadow Warrior not only gains access to many spells that affect their ability to hide, track, ambush, and locate their enemies, but the class offers other potent spells and useful abilities as well. A Shadow Warrior can befriend a nighttime animal ally that trusts him or her implicitly. A Shadow Warrior not only dominates the natural landscape at night but also as they progress receive increased movement, can cast powerful attack and defense spells, making them a formidable opponent.