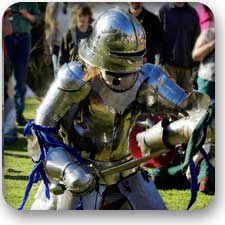 Class Overview: We are proud to introduce the new character classes. Each class is now even more distinctive with new powers and abilities. Check out the new skills that are useful both in combat and out. We have exploded the old paradigm of class and redirected it into new and amazing directions that haven't been seen before.

Eternus (Honorable Heroes): There are currently eight different honorable hero class choices, each with their own custom powers including weapon combat styles such as marial arts and other powers all integrated seamlessly into the characters. Honorable heros are traditional, honorable, law abiding and virtuous.

Eternus (Chaotic Humanitarians): There are currently eight different chaotic humanitarian class choices, each with their own custom powers including weapon combat styles such as marial arts and other powers all integrated seamlessly into the characters. Chaotic Humanitarians focus more on people than laws, they are independant, unpredictable, and fierce protectors fo the wilds and their peoples. 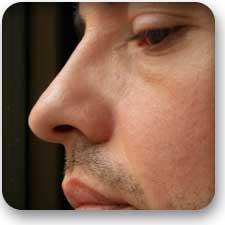 Character Customiztion: A character class is just the beginning of the process of creating a unique character. Follow the links below to find out how to make a character that fits your exact style of play. Also check out the role playing tips for how to make your character come alive.

Character Building: Building a unique character.
Unique Races: Races have unique powers and abilities.
Starting Powers: Powers unique to your background.
Sample Characters: Choose from our sample characters.
Backgrounds: A wide variety of backgrounds are available.
Role Playing Tips: Get a few tips on how to roleplay.