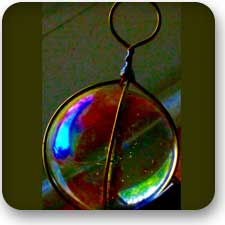 Magus Arcanum - To a Magus Arcanum, magic is not a separate force made up of two parts, one arcane and one divine but a combined force that is written into the patterns of everything in the universe and which can be unlocked with the power of the fully developed mind. To a magus magic is both arcane and divine and should not be separated but used in its pure and primal form. This combined force can be captured and infused into items, allies, or manipulated and changed to create a variety of effects. At the core, a Magus is a master of divine magic.

That's just the beginning, however. A Magus is a cool-headed problem solver, a philosopher, an explorer bent on magical discovery, and a combat magician all rolled onto one. 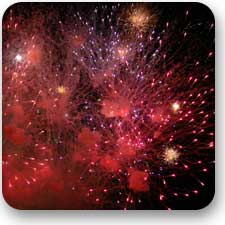 A magus can use many different types of magic items and often can modify a magic item on the spot or create a temporary item as needed. The Magus is fascinated with analyzing and creating magic items and is the wielder of some serious mystical firepower especially at long range or AOE.