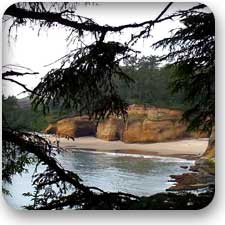 For a moment you forgot where you were. You must have been lulled gently to sleep as you traveled. Dreams of other worlds leave your head as you return to your current task, to visit the city for the first time in your life and to meet some adventurers who will take you under their wing and teach you the craft.

You think back to your childhood and the marauders that left so much blood. You can still hear the screams of the poor villagers that they ruthlessly murdered. Someone has to stand up to them. You focus on your task. 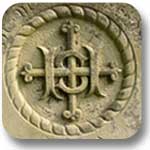 For as long as you can remember you have dreamed of this moment and now it is finally happening. Your inspiration abounds as you imagine yourself training and preparing to face them some day. In the meantime you imagine yourself slaying bandits and plundering the ample gold and exotic treasures they are rumored to keep in their hideouts or safehouses. With it you can buy magical armor, weapons, a home, magical items, pets to do your bidding and a host of other delights. Most importantly it will buy you information on the people who left you an orphan at 10 and your village in ruins. 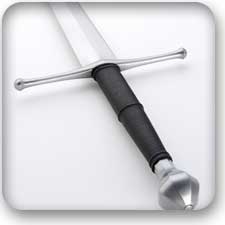 For now you are armed with a well polished longsword that you found stuck in a tree near the falls on the rocks high above your grandparents farm where you grew up. You tracked the bandit there but found only the blade. It was rusty but you polished it until it shone like the sun and used it to fight back the wolves that threatened what remained of the village. A traveling Magus Arcanum told you that the blades creation mark was from Chapelen so since it was the only clue you had you decided to follow it.

It is early winter now and your brothers and sisters will be ok with your best friend until spring as long as they hold on to the money you left them. You have until spring to make enough money to take care of them or it is back to the lumber mill. You are a skilled logger and gathering items can make a decent living at it but you cannot let that happen because then you will never find out why your village was attacked. Also what if they came back, how would the village defend itself? As a parting gift your best friend a Deru Elf named Trian gave you a very special item the Shield of Greywilde that has been in his family for years. Though you tried to refuse he convinced you to take it. You saved his life in the battle and he wanted you to have it. Plus it is badly in need of repair and there may be crafters in the city that can do the job. You are not an expert in such things but it seems to be of high quality. You don't have any armor unfortunately but even if you did you lack the training to use it. You will definitely need a few upgrades before you slay those bandits. For that reason you chose, perhaps too hastily to hire the first armored wagon service you found to take you to the city of Chapelen. 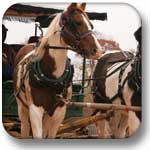 You shake you head and grasp on tightly to the back of the wagon as the wheel bounces past a particularly nasty rut in the hard red clay road knocking the daydreams out of your head and bringing you back to reality.

You are still where you were when you fell asleep, in the back of a dusty old wagon that has been reinforced with steel to protect from ambush a part of the caravan you hired to take you to the city of Chapelen. From this position you cannot see much but the wagon appears to be creaking its way along at a decent rate of speed. There are four guards in the back two of whom are sleeping and one other passenger, an old man who is sitting quietly looking closely at an old locket. He is wearing a very old and rusty set of military armor complete with a shiny new blade and shield. "Where are we?" you sleepily ask one of the guards. 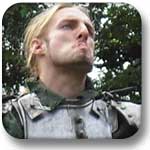 "I'm not sure kid. In case you didn't notice it's kind of hard to see from here. If you really want to know stick your head up and find out. Just hope a bandit doesn't fill it with arrows. " The guards all laugh.

The old man sits up and gives them a stern look and they quiet down. "Let's hope they don't attack or you "guards" might have to wake up for half a second and do your job right." He then dismisses them and turns to you. "Go ahead and take a look if you want." He points to several small ledges near the back of the wagon with small metal straps attached to them. "It' doesn't look like the guards are going to use them. 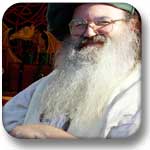 "No bandit I have ever known can hit a moving target on top of a wagon with that much tree cover. Besides if they attack they will be aiming for the horses not your head. Just climb right up there and take a look. The view is bound to be rather interesting. Be sure and strap yourself in though just in case we hit a bump."

Please choose one of the following
1) "Sure, don't mind if I do." You climb one of the small ledges, strap yourself in and look out.
2) What are those ledges for anyway?"
3) "I don't think I need to strap myself in thank you but I will have a look around." You climb up the ledge and look out."

Note: Normally a gm would provide many more choices in game. See GMing a Game or pick a choice from above to continue to explore the lands of Eternus.