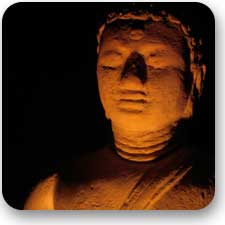 Powers: An Ancestral Guardian can wield tremendous mental powers including moving things with their minds, summoning tremors, reading thoughts, altering physiology, shaping Ancestral forces, aligning Chakras to enhance abilities, powerful elemental and planar attacks, a wide variety of crowd control abilities, and supernatural healing to name a few. Their powerful familiar, a family ghost who must be summoned from the grave to aid them, follows them everywhere they go including into combat aiding them with fierce attacks and other powerful abilities. 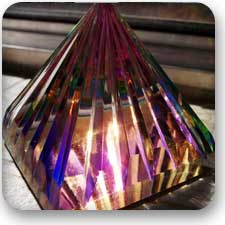 Grouping: Ancestral Guardians are able to shape the forces of the astral plane to create large extra-dimensional shelters that take up almost no space and are concealed with illusionary magic which makes them the perfect place to rest inside a dungeon. They are also highly sought after for their non-combat buff Focus Sacral Chakra II that allows the target to do critical self-healing in combat as a standard action as well as a wide variety of healing options. Ancestral Guardian's excel in a group and have one of the largest varieties of in combat buffs of any class and are welcome in almost any party.

Ancestral Powers: Ancestral powers call upon the powers of the character's deceased ancestors to fuel their spells and powers.